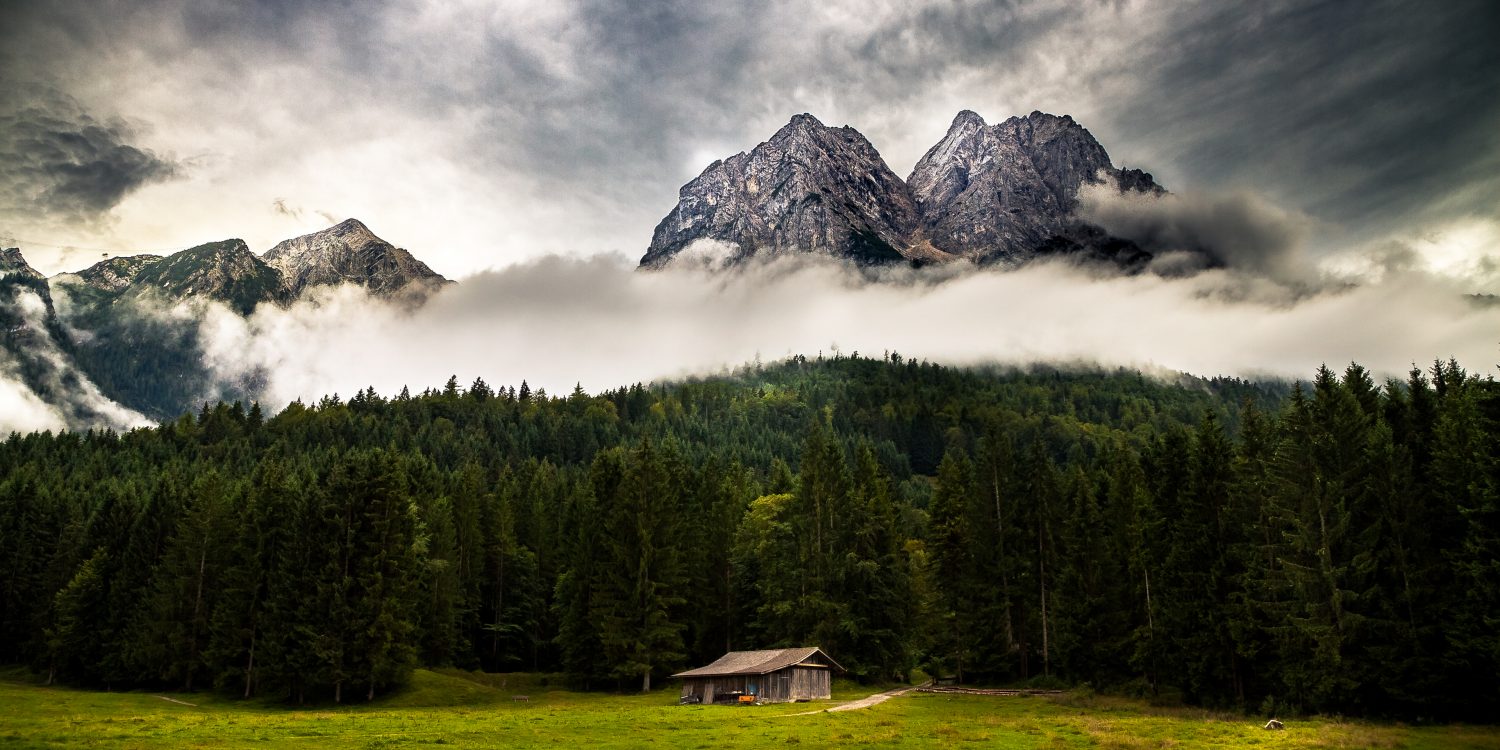 Adding Road Warriors to the VPN

This post is the second part of setting up an OpenVPN server. In my previous post I initially intended to have all road warriors into the same subnet, different than the Server subnet, however that proved to be infeasible. Instead, each individual device not behind a network (such as the home network depicted there) will be assigned an IP from the OpenVPN server in the 192.168.201.0/24 subnet and will be able to access both the server as well as any other potential subnets in the network.